Oklahoma! What a Beautiful Day for an Insurance Company Transfer 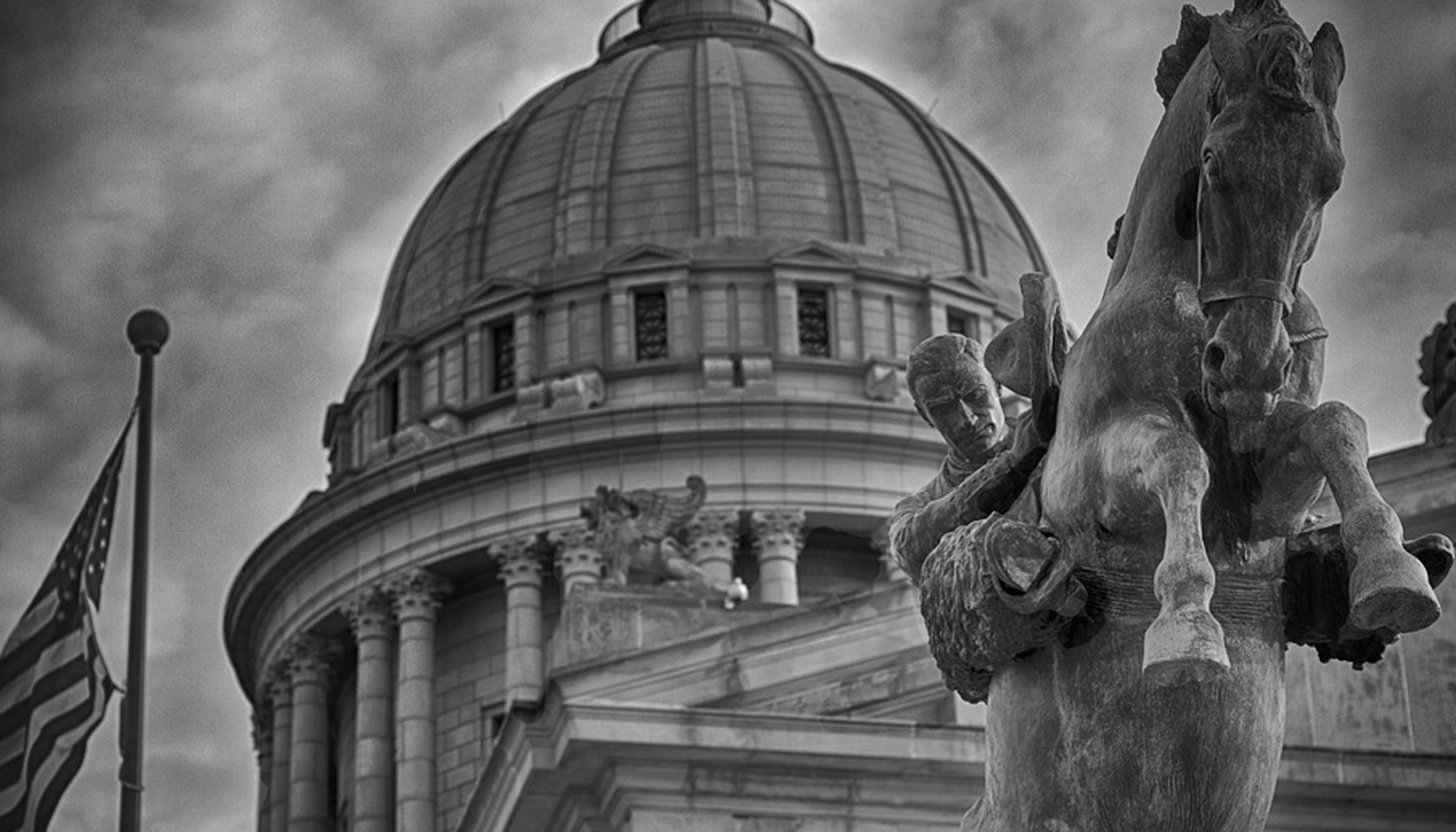 We recently learned that the Insurance Commissioner of Oklahoma approved the transfer of the Rhode Island-based Providence Washington Insurance Company to the Oklahoma-based Yosemite Insurance Company. The majority of the books of business will be underwritten or assumed by Oklahoma-based Yosemite Insurance Company. Notably, the transfer excludes Unigard. This is said to be the first approval by an insurance commissioner of a business transfer of its kind in the United States, and it follows a process very similar to a Part VII business transfer in the United Kingdom. Neither require the consent of policyholders to approve of the transaction. The process now moves on to the District Court of Oklahoma County for further review and final approval.

You may recall a previous Risky Business post briefly discussing Oklahoma’s Insurance Business Transfer (IBT) law and others like it. Under the IBT law, an insurance company outside of Oklahoma can transfer a book of business into an insurance company domiciled in Oklahoma. The transaction requires, among other things, a written insurance business transfer plan, notice to policyholders, the approval (or nonobjection) of the insurance commissioner whose state is losing the business, an independent expert to review the proposed transaction and to opine on whether policyholders and claimants of either company would be negatively impacted, approval by the Oklahoma insurance commissioner, and approval by the District Court of Oklahoma County. It does not require a vote or other consent from policyholders.

In addition to being the first such transfer in the US, the proposed transaction is notable for a few other reasons. First, it is interesting that the business transferring into Oklahoma was from a company domiciled in Rhode Island. In recent years, Rhode Island has acted as a leader in providing transfer and finality options for US insurers with its Regulation 68. Not only does it have a similar law allowing business transfers (though only run-off business can be transferred into Rhode Island), the state has also created a mechanism for a solvent insurer to propose a commutation to its policyholders and other creditors, much like a solvent scheme of arrangement in the UK.

Solvent schemes of arrangement have long drawn the ire of policyholders, especially those with immature loss patterns who would prefer to preserve coverage for a rainy day in the future. Rhode Island’s transfer and commutation laws have generated a lot of interest and discussion, but to date there has only been one plan implemented, and for a very narrow set of business. If insurers are shifting their focus to Oklahoma instead, that would at least remove the commutation plan option.

Second, the proposed transfer is between two insurance companies owned by Enstar. The stated justification of the transfer, according to the independent expert’s report, is to streamline and consolidate run-off insurance operations into Yosemite. Both companies already have the same directors and use the same claims-handling personnel, so the ultimate impact on policyholders is likely to be small. As part of the transaction, Enstar has made certain commitments to maintain adequate capital levels at both companies post-transfer.

We are generally suspicious of transactions that transfer the responsibility of policies from one insurance company to another without policyholder consent. Our concerns are lessened with this particular transaction because of the parties involved. In our experiences, Enstar has a demonstrated a commitment to the insurance industry and a track record of managing run-offs responsibly and not for a short-term game. One can also imagine circumstances where the existence of such a transfer mechanism might not be so objectionable to policyholders, including the ability to transfer an otherwise healthy book of business away from a struggling insurance company.

Third, buried in the details of the independent expert’s report are some of the difficulties insurers may face if they try to follow in Yosemite’s footsteps. The proposed transaction contains a carve-out for Providence Washington policies that were written in New York or Massachusetts, as Yosemite is not yet licensed in those states. For an Oklahoma-based insurance company to accept the transfer of policies that were written in a different state, the company might also need to also be licensed in that state. An insurance company looking to take advantage of Oklahoma’s IBT law may need to wrestle with such regulatory issues.

We’ll be monitoring this proposed transfer closely to see if it is ultimately approved by the District Court and if other insurance companies follow suit. A hearing is scheduled for May 13, and objections to the business transfer plan are due to the court by March 17th. It will be interesting to watch how policyholders and other groups respond, and to see whether the plan is ultimately approved. 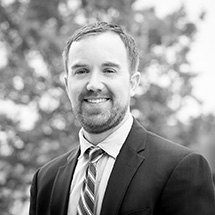