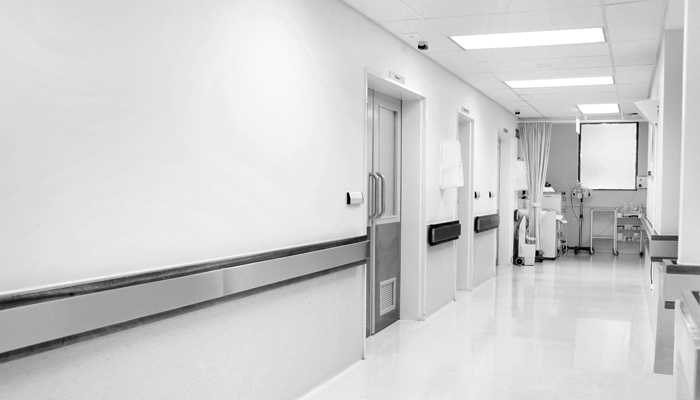 It is well established that asbestos exposure is a leading cause of malignant mesothelioma. In cases alleging secondary exposure, a female plaintiff often claims to have been exposed to asbestos through her interactions with males (husbands, fathers, sons) who experienced occupational exposure.

While this remains the most common source of mesothelioma in women, recent studies show there may be other causes — ones not related to asbestos.

That was the topic of a session at the DRI Asbestos Medicine Conference earlier this month in Las Vegas. In her presentation, “The Female Plaintiff: Considerations in Causation of Mesothelioma on Female Patients,” Elizabeth N. Pavlisko, M.D., of Duke University Medical Center, referenced several studies out of Duke that looked at various factors in female mesothelioma patients.

The studies revealed that the small subset of relatively younger female mesothelioma patients with peritoneal mesothelioma of the epithelial subtype often did not show common markers of asbestos exposure. That finding favors the idea that such mesotheliomas are not, in fact, asbestos-related.

So what could be the underlying cause in those cases? Studies have looked at the prevalence of mesothelioma with other conditions, such as chronic inflammatory issues/diseases of the serosa. For instance, studies of women with mesothelioma who also had endometriosis or Crohn’s disease generally showed mesothelioma in the peritoneum and did not show objective markers of asbestos exposure (such as asbestosis or pleural plaques). Similarly, women who had undergone ionizing radiation treatments also saw an incidence of mesothelioma without signs relating to asbestos exposure. Studies also suggest that a small portion may even be misdiagnoses, as papillary serous carcinomas can be mistaken for mesothelioma.

In short, in a small subset of cases where the patient is a younger woman with mesothelioma in the peritoneum and of the epithelial subtype, the underlying cause is less likely to be asbestos.

Despite such research, defendants face an uphill battle. Another presentation at the conference addressed psychological anchoring and other effects of media advertising on the public’s (and potential juror’s) perception that asbestos is the only factor that could cause mesothelioma. KCIC has blogged before on how much money plaintiff firms spend on advertising. The DRI presentation referenced a 2015 Forbes article stating that plaintiff firms spent $862 million on advertising, $46.5 million of which was for asbestos.

As medical studies progress, it will be interesting to see how defendants and their counsel work to overcome the widely held public perception regarding asbestos as the sole precipitator of mesothelioma. 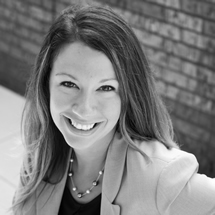