Are Concussions the Next Asbestos? 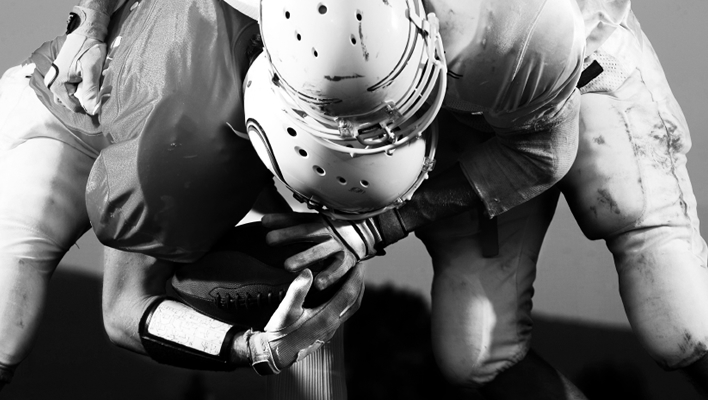 Lawsuits are being filed, settlements are being reached, and the media attention is intense. Conferences and webinars are addressing, or are even dedicated to, the liability, and it is being included in conversations alongside mass tort liabilities.

But are concussions the next asbestos? Probably not. There may never be another asbestos, but there are similarities worth considering:

The affected population is potentially huge.  There are football players at the professional, college, high school, and younger levels, as well as weekend amateurs.  In addition, there are all of the athletes in other sports where helmets are used to prevent head injuries.

Exposure to the conditions that could result in injury may have occurred recently … or many decades ago. Going back that far not only increases the size of the potentially injured population, but it brings valuable occurrence-based coverage into the picture.

Brain damage is a latent injury that may worsen over time. The injury might only become manifest years, or decades, after the “date of first exposure.”

While brain injuries can be caused by any number of reasons, there is a potentially strong relationship among individuals who participated in certain activities and who later in life were diagnosed with brain injuries.

Similar to producers, manufacturers, distributors, installers, etc. being targeted with asbestos claims, there is a wide range of potential targets for concussions: athletic organizations, individual teams, school systems, helmet manufacturers, retailers, and others.

Defense and indemnity costs arising from concussion claims are likely to be insurable. In support of this position, brokers and insurers have been increasingly drafting concussion exclusions for policies issued to school districts, among others.

There are, and will be, coverage disputes; the issues already raised are strikingly similar to asbestos. Is there a duty to defend? What is the proper jurisdiction for determining the allocation of costs among policies? What years of coverage are impacted? Who is the defendant versus the named insured on the policy? What are the definitions of bodily injury and occurrence? Were the injuries expected or intended?

Although concussion-related liability is unlikely to be “the next asbestos” in terms of ultimate costs, the situation is very similar with regard to a potentially large number of claims, the characteristics of those claims, and complex insurance coverage issues.

What do you think? Are concussions the next asbestos? Why or why not?